I am a Millionaire or it must be Spam


This is British Airport Authority (BAA), the world's leading airport
company. I wish to inform you that a box containing US$5.5 Million  has
been received through our Heathrow Airport in your name as  appeared on
the tag attached to the box. I have personally examined  and scanned the
box and discovered it to contain (US$5.5Million). I  decided to contact
you before sending the box to the UK's Customs  for final scanning and
official reports.
In view of this, I am contacting you to ascertain the correctness of
the name that appeared on the tag and also inform you that the box  has
since been deposited with the UK Treasury Insurance Authority at  the
airport for safe keeping pending the outcome of this contact.

As soon as I hear from you, you will be directed to contact the
clearing/releasing officer.

I want you to contact me urgently on my private email at
juddinn@sify.com before sending the box to the customs.

by USA_Admiral
Email ThisBlogThis!Share to TwitterShare to FacebookShare to Pinterest 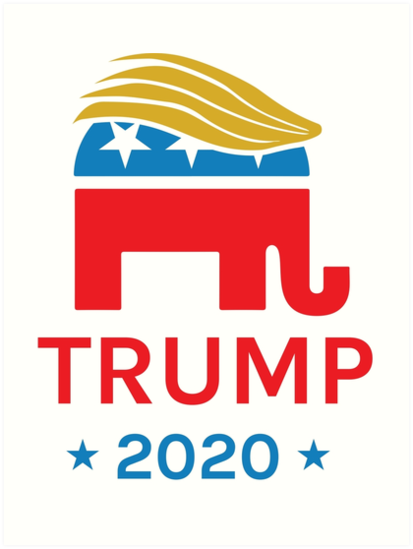 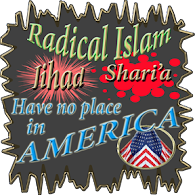 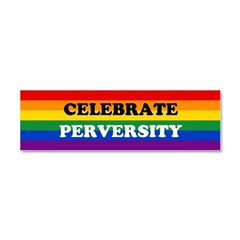 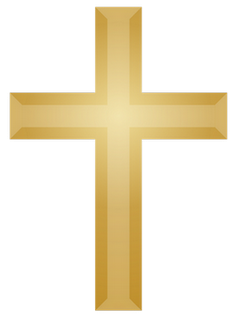 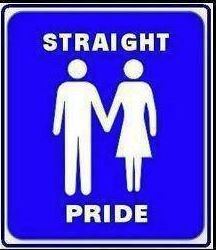 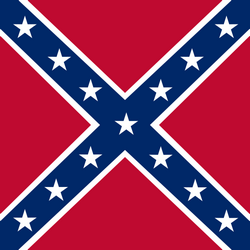 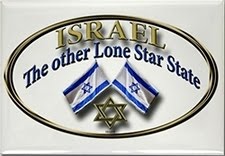 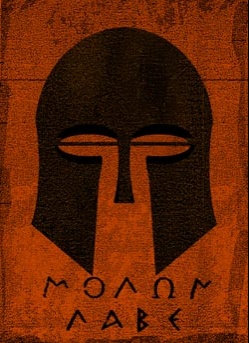 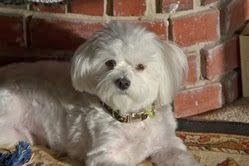 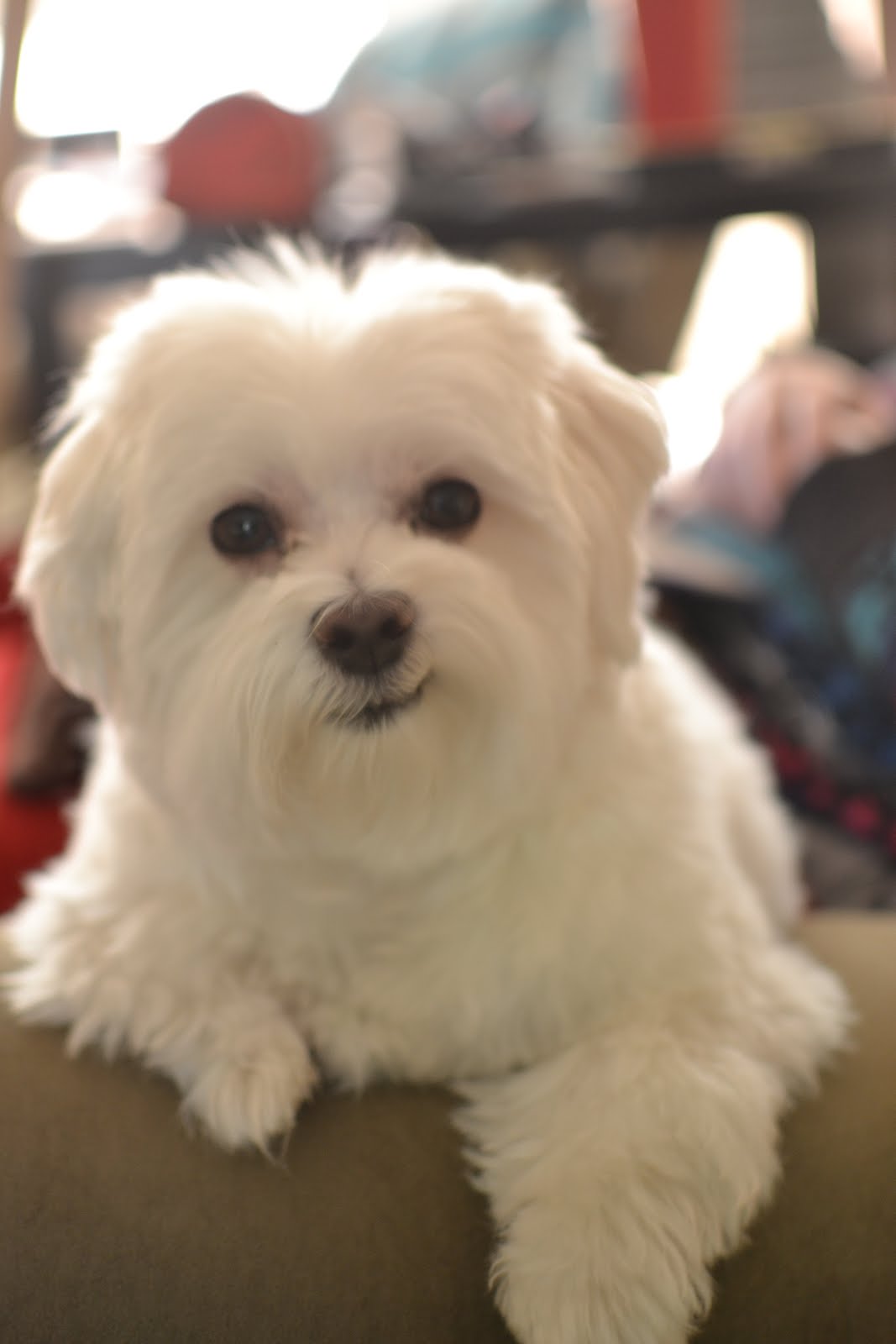